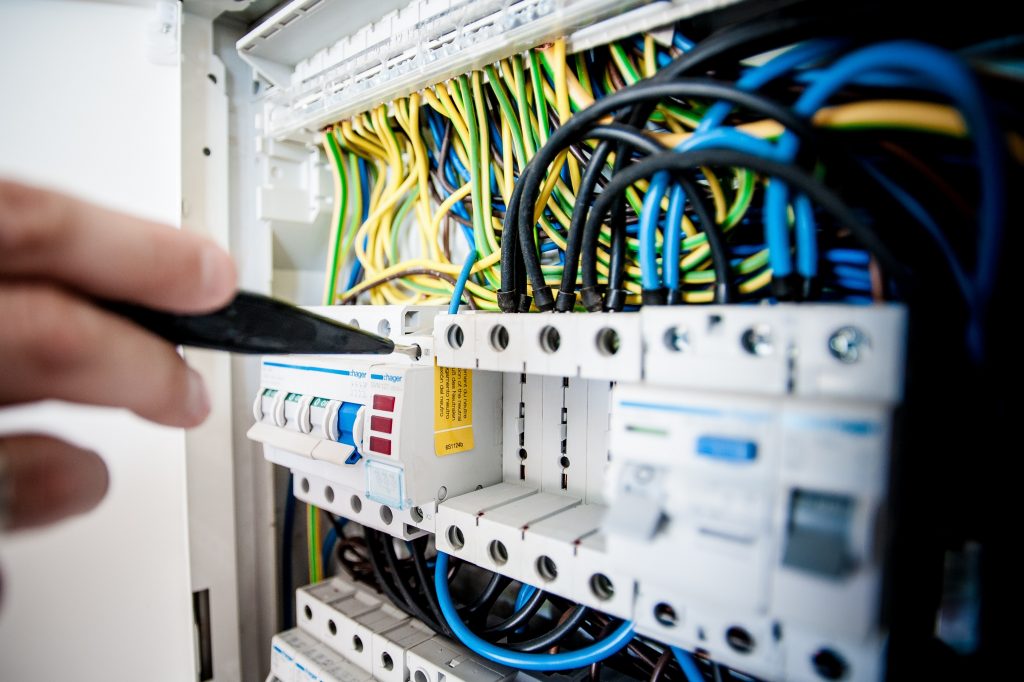 Are Your Electrical Panels an Asset or a Danger?

As technology advances and houses are built more quickly across America, older houses and their components naturally become out of date and their efficiencies slowly decline. Older housing components and aging systems aren’t necessarily a bad thing as many of them were built to last and still perform their tasks well enough. However, older electrical parts can become increasingly dangerous, specifically the electrical panels that manage your household’s energy use.

Which Electrical Panels are Dangerous?

Over the years, different electrical panels and their manufacturers have been the primary suppliers for housing in the United States, such as Federal Pacific and Zinsco. Federal Pacific electric panels are particularly problematic as multiple studies have shown that 1 in 4 panels will not shut off or limit power when used. Due to their popularity throughout North America, a recall was never ordered on grounds of practicality. Because of these technical deficiencies, more than 2,800 household fires a year are caused by Federal Pacific panels. If your house possesses a Federal Pacific panel, contact one of JDP Electric’s certified technicians to have it replaced with a newer and safer panel.

Although their age may not necessarily be an issue, fuse boxes can still be a danger to your home when managed incorrectly. The dangers of fuse boxes occur when homeowners do not know the amps or limits of their fuses. If a 15-amp fuse is blown and the homeowner accidentally replaces it with a 20- or 30-amp fuse, those fuses will push through far more power than the wires were made to hold, potentially causing electrical fires throughout the house. To prevent this issue, look up your particular brand of fuse box and understand its amp limits. Keep a healthy stock of fuses with the right amperage in case of any blackouts or emergencies

If you or a family member are concerned about the safety of your home and the condition of your electrical panels, give us a call today at 701-232-1991 or email us at info@jdpelectric.net!